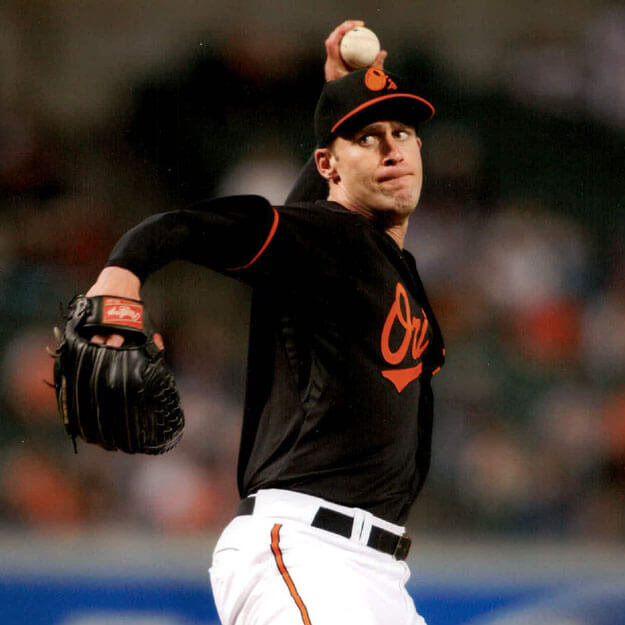 The true essence of a person is not what he or she accomplishes but rather his or her character. As a Godly man, Mark loves his wife and children dearly. Each day, he embraces the challenge of being a role model for his four daughters. Additionally, he loves spoiling his only granddaughter with love and affection. Mark values interpersonal relationships and works to continue to grow and develop those connections. Mark believes accomplishments are great; however, he is dedicated to continued growth as an individual. This philosophy of growth represents not only Mark but also his company as a whole. The company’s name, Major League Properties, exemplifies the first-class, professional attitude Mark models. Having developed as an athlete and person in a high intensity, high stress environment, Mark aims to translate the lessons that he has learned into Major League Properties.  Mark feels blessed to have had the opportunity to establish a business that positively impacts others.

Get To Know Us