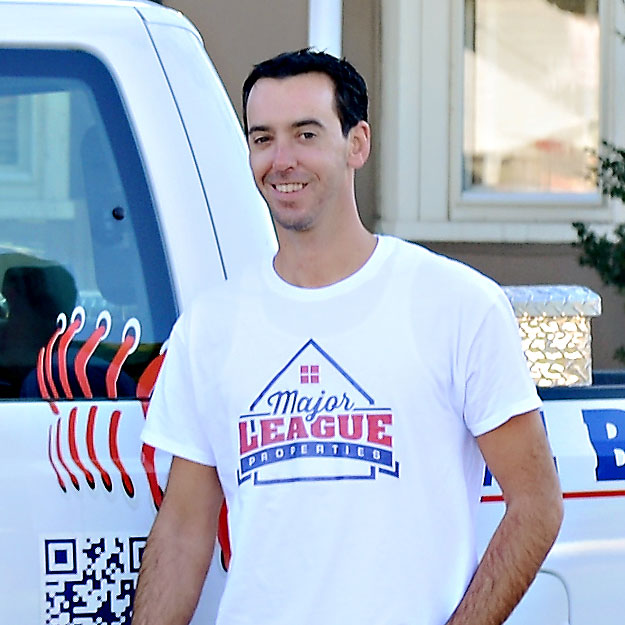 Paul was born and raised in York County. In 1998, Paul graduated from York Suburban High School. He is married to his wife, Kelly. He enjoys spending time with his family and friends, as well as snowboarding and riding his Harley Davidson. Additionally, he serves on the board of directors at the Girard Athletic Association and supports in local charities, such as Olivia’s House and Habitat for Humanity.

Paul has nearly 20 years of experience in the construction industry. He worked as a Journeyman Ironworker for Local 399, where he restored historic public schools in New York City.  After Hurricanes Charley and Ivan in 2004, he relocated to the Gulf Coast of Florida to rebuild high-rise condominiums. Later, he was contracted to work on several military bases and government buildings in and around Washington D.C. and Virginia. In 2012, Paul’s love and pride for his community brought him back home to York to become the Project Manager for Major League Properties. Wanting another family man by his side, Mark knew that his brother-in-law, Paul, was the perfect fit. Paul’s comprehensive knowledge and expertise in construction made him more than qualified for the position. As a hands-on project manager, Paul’s attention to detail is vital as he personally oversees each and every home renovation. 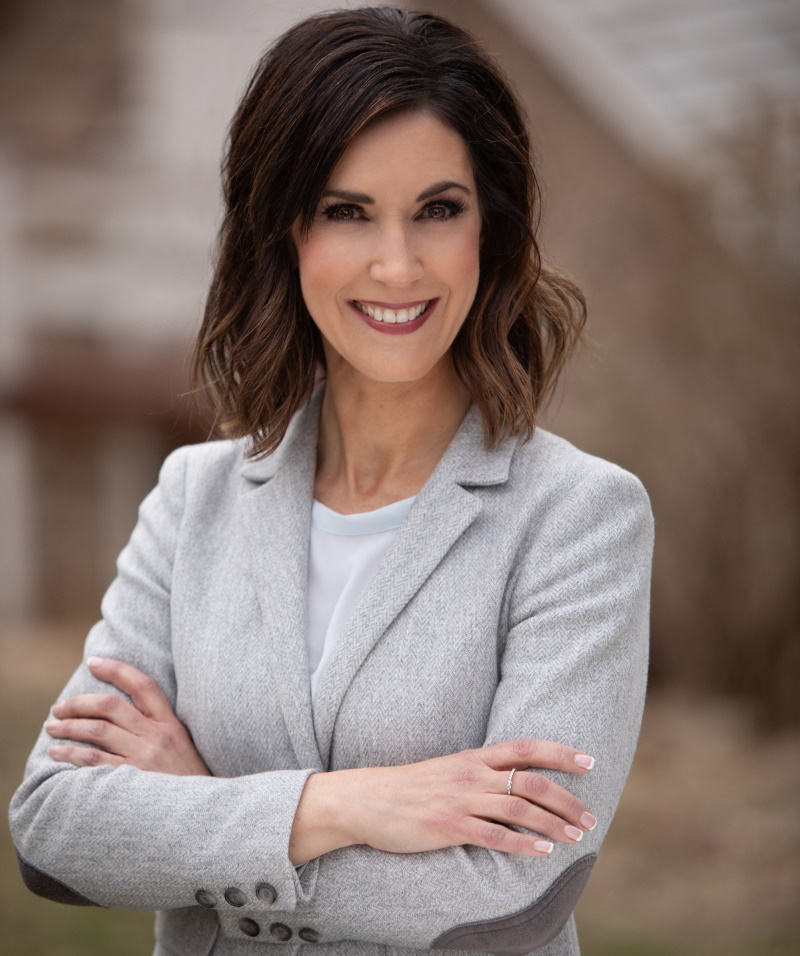 A graduate of York Catholic High School, Laura was born and raised in York County. After graduating from Chestnut Hill College with a Bachelor of Science degree in Biology, Laura returned to York. Most of Laura’s free time is spent with her children, Scarlette and Grayson. Also, Laura thoroughly enjoys spending her time as the assistant coach for her daughter’s basketball team.

At Major League Properties, Laura is the Administrative Assistant, and she is responsible for helping Mark with day-to-day operations. Having over 13 years of sales experience, Laura enjoys the fast pace of the business world. Prior to joining Major League Properties, she was a Territory Sales Representative at Ettline Foods. While there, she met and consistently exceeded her sales goals. Professionally, Laura is most passionate about working with people. Establishing lasting relationships with clients is a skill on which Laura prides herself. Meeting and exceeding sales goals is impressive, but Laura believes building relationships is priceless.

Get To Know Us